Bigger and Better than Before, the Tech Pals are Back!

Introduced in 2018 as a collaboration between Code@SG’s Digital Maker Programme (DMP) and Sustainable Living Lab (SL2), Tech Pals is a workshop that aims to harness technology for good causes. Over 8 weeks, Tech Pals participants learn and work together to create tech-enabled tools that help the less fortunate in their community.

The first edition of Tech Pals, held at PIXEL Lab@Tampines Regional Library, created digital toys that assist developing children with disabilities. The workshop received such rousing support from participants and beneficiaries alike that it was brought back in 2019, aiming to help even more disadvantaged sections of society. 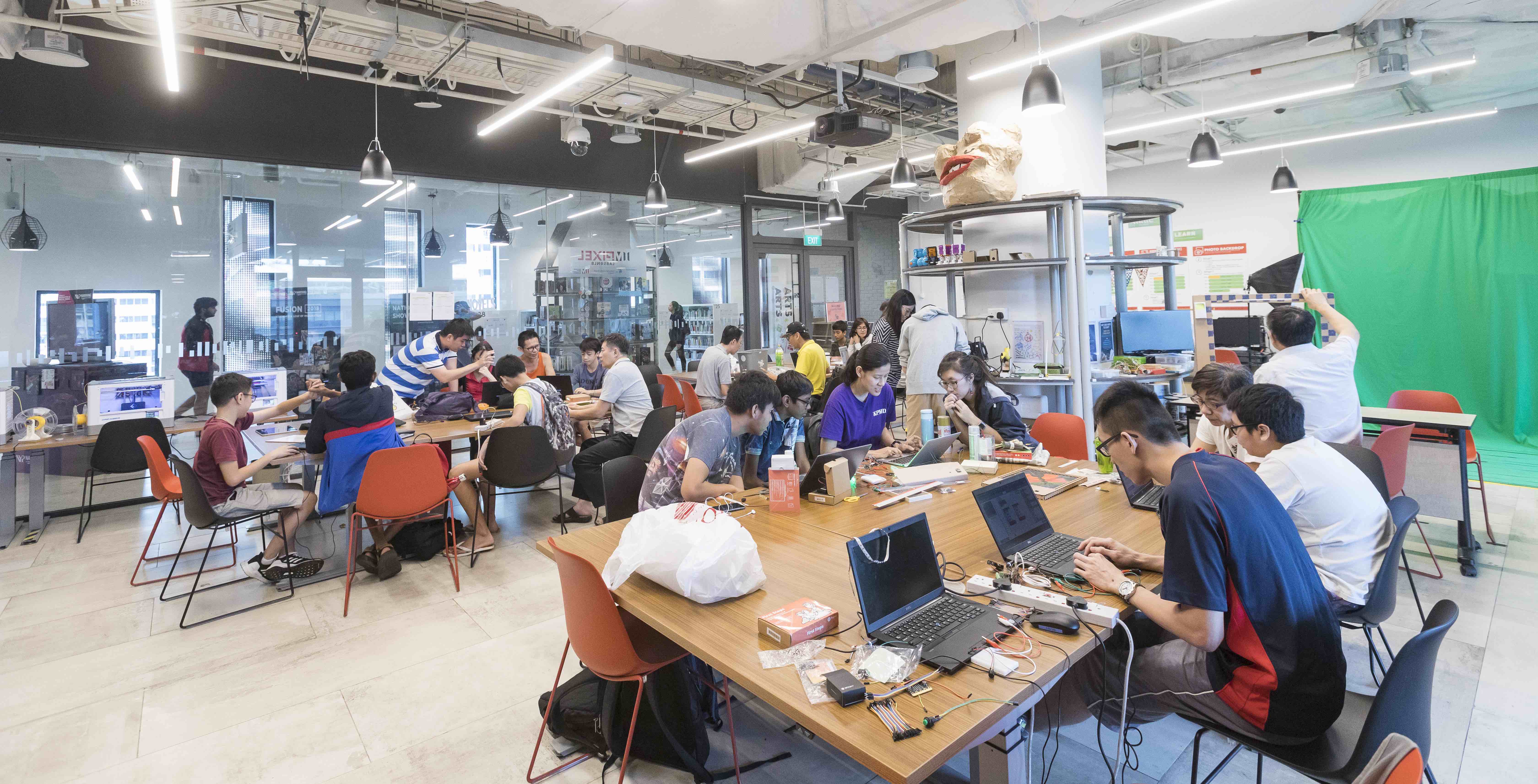 A separate group of Tech Pals participants gathered at the Makerspace @Changi Simei Community Club (CC) to design therapy and exercise equipment for physically frail seniors at Sparkle Care @Changi Simei. The goal of the equipment was to introduce engaging elements to increase the senior’s involvement in rehabilitative exercises, allowing them to retain their motor functions and mental faculties. 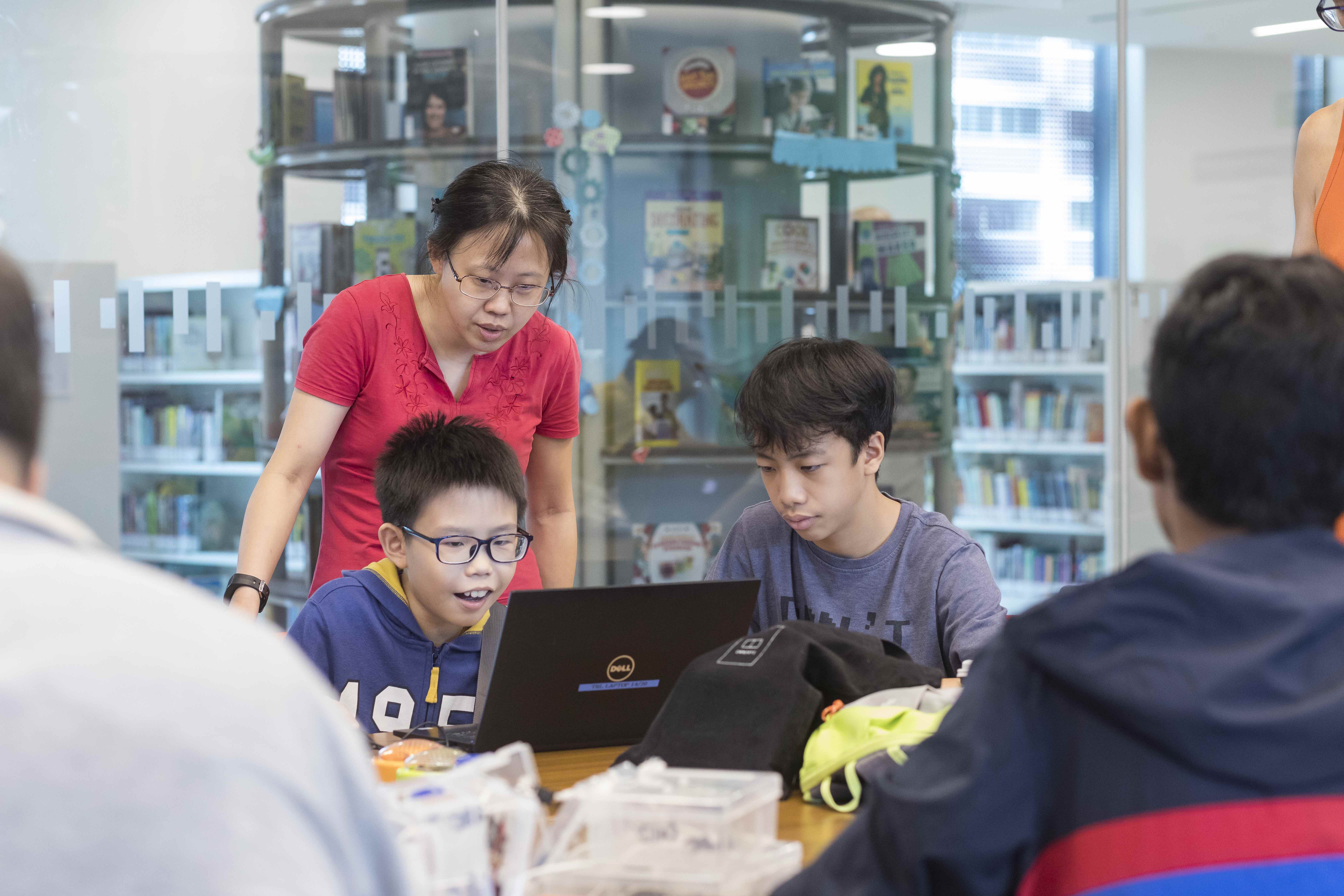 The participants started work by forming small teams. Thereafter they each received a micro:bit microcontroller to tinker with and incorporate into their project designs. Although many were new to the micro:bit, timely help from SL2 facilitators combined with their own research quickly brought them up to speed on the many possibilities the device offered.

Mr. Wee Kit Bian, who participated at the Tampines workshop with his daughter, was one such first-time user. Enthusing about the micro:bit, he said, “It’s fun to work with. With this simple device, you can express your creativity. It has many features like LED lights, sensors and digital display. You can let your imagination go wild!” 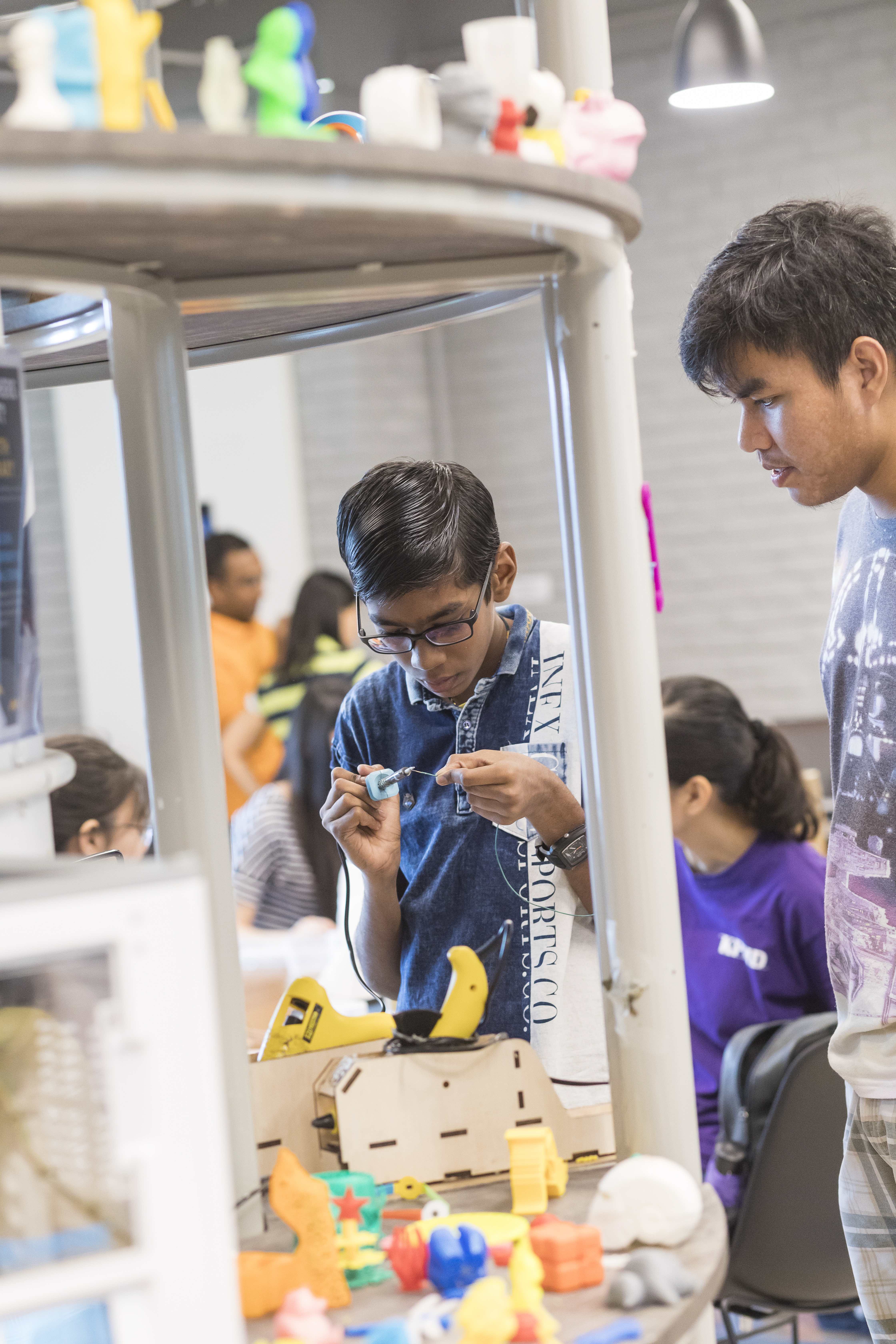 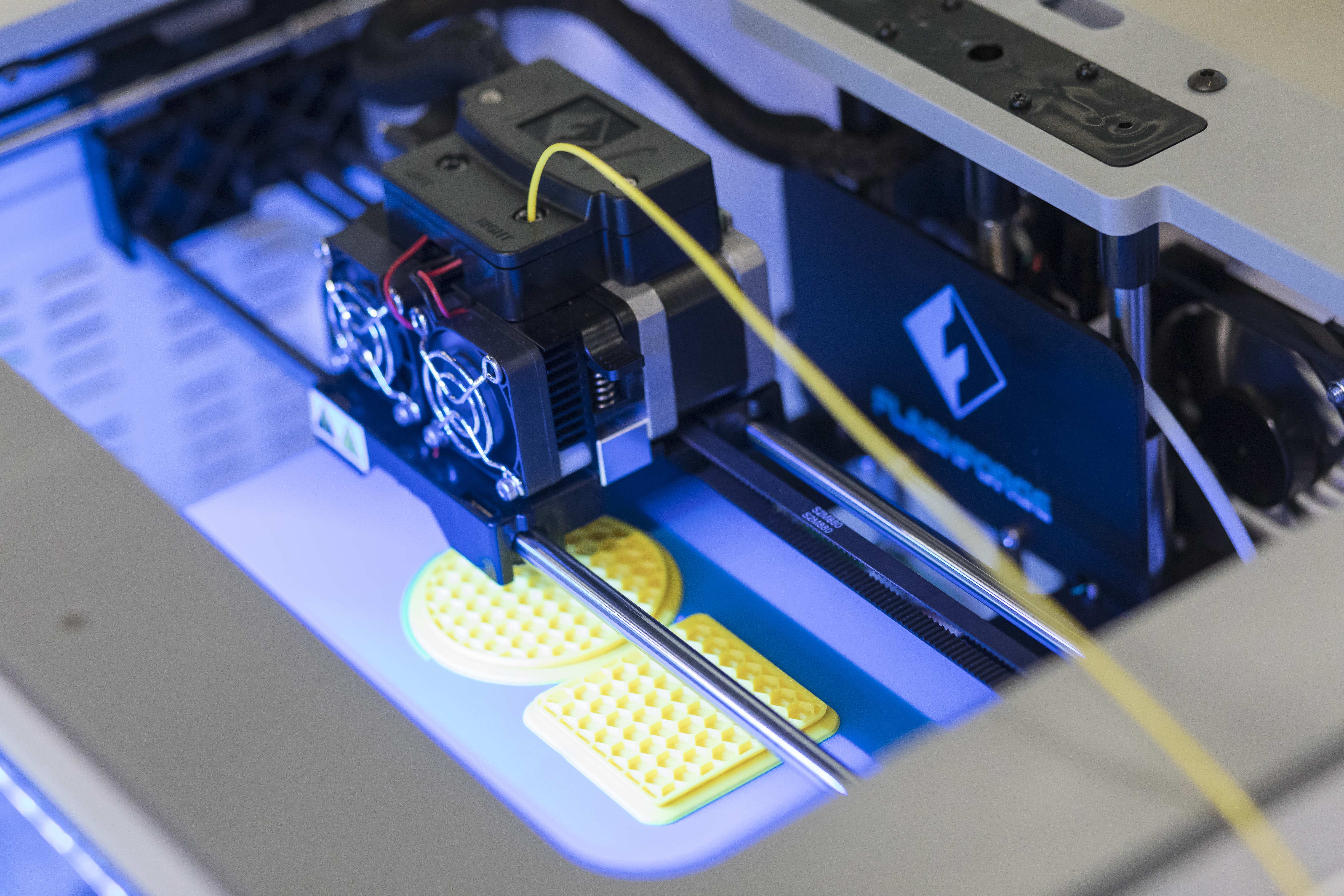 Different materials and equipment, such as soldering tools and 3D printers, were available to help participants construct their projects

The digital making spaces of PIXEL Lab and Makerspace provided the tools and materials participants needed to explore and flesh out their ideas. Elilnila Balamurugan, a secondary school student, was pleasantly surprised by her experience at PIXEL Lab. “I found out that other than the coding, I also enjoyed the craft work such as cutting pieces of cardboard and experimenting with the prototype,” she reflected.

Before finishing their prototypes, participants had an informal presentation and sharing session with their trainers and peers where they presented their prototypes and reflected on their digital making journey. The casual mood of the sessions put the participants at ease, allowing them to share and learn from each other freely. The feedback gained from the session helped teams to put the final touches on their projects.

Mr Goh Juay How recounted his experience at the session, “The atmosphere was great! Our trainer was very good in conducting the workshop and we produced a working prototype thanks to everyone’s support.”

After 8 weeks of hard work, the Tech Pals’ prototypes were proudly showcased to the public. With Member of Parliament (MP) Ms Jessica Tan observing, the senior-focused projects of the Changi Simei groups were put to the test by caretakers and their wards at Sparkle Care @Changi Simei. 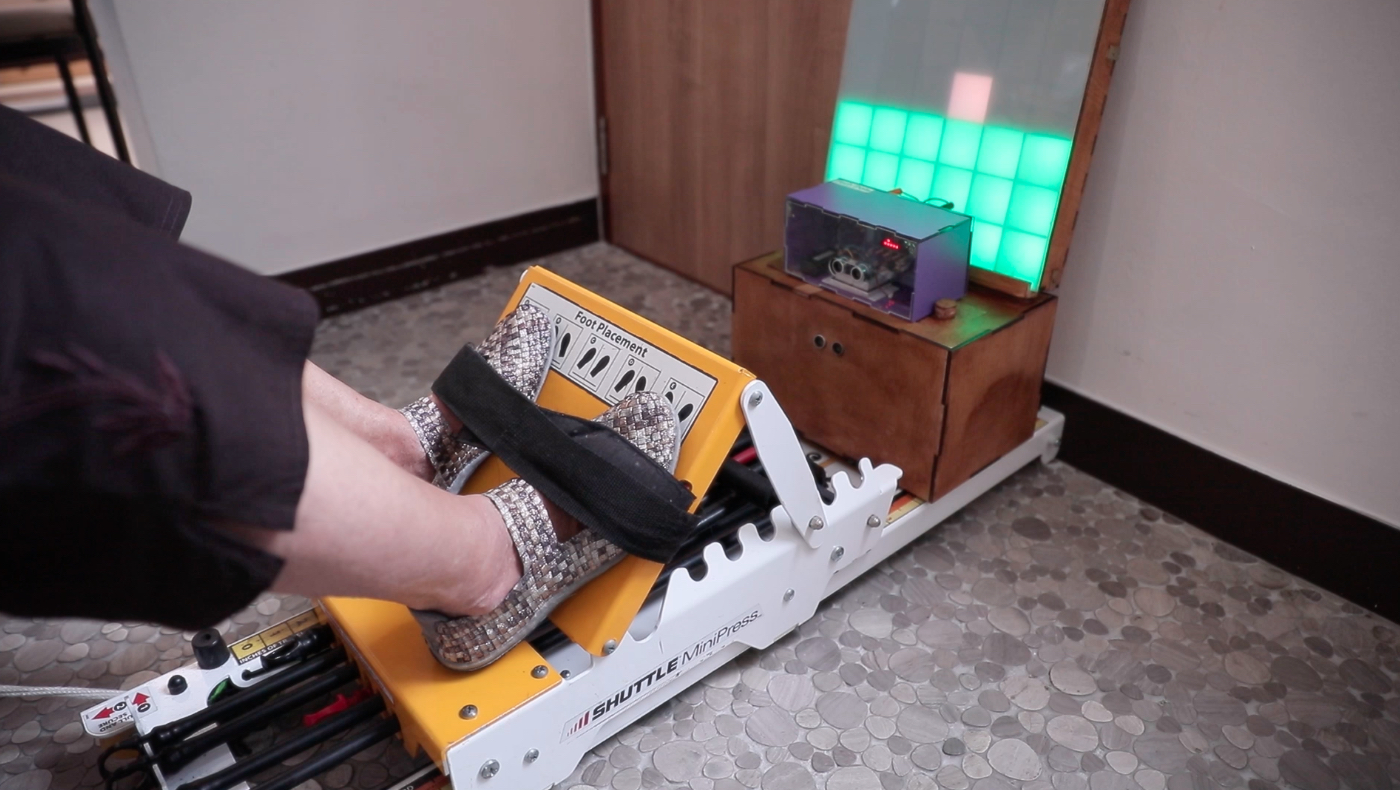 The projects each targeted a different aspect of the seniors’ rehabilitation, including a card matching game that encourages item association, a leg exercise machine that motivates the user with audio and visual cues, and a wire maze that hones fine motor skills.

So how did the projects fare? Ms. Teoh Ying Ying, a Senior Physiotherapist at Sparkle Care, welcomed pairing of tech and therapy, “The Tech Pals projects provide an external motivation to keep seniors focused on their therapy and also entertain them at the same time,” she said. 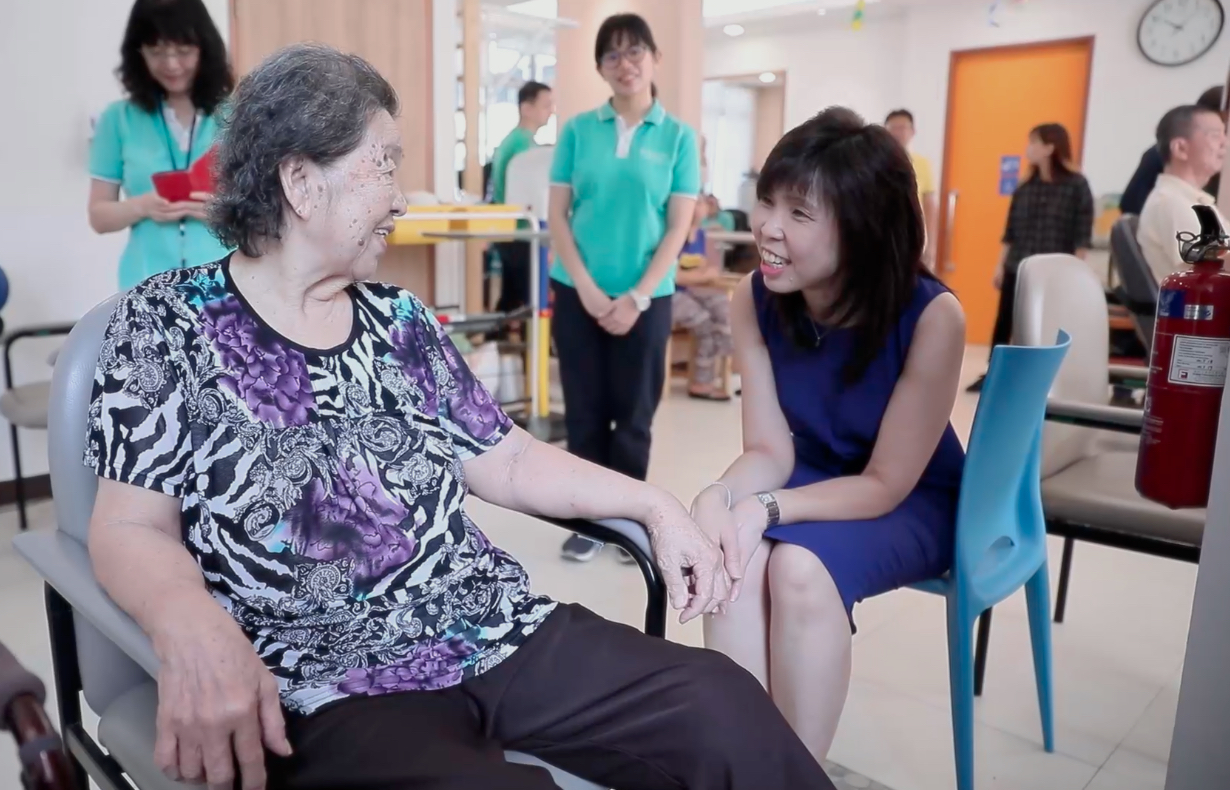 Speaking on the significance of technology, Tan emphasized that the goal of tech should be to achieve larger objectives, such as how Tech Pals aims to help the less fortunate.

Tech Pals from all walks of life 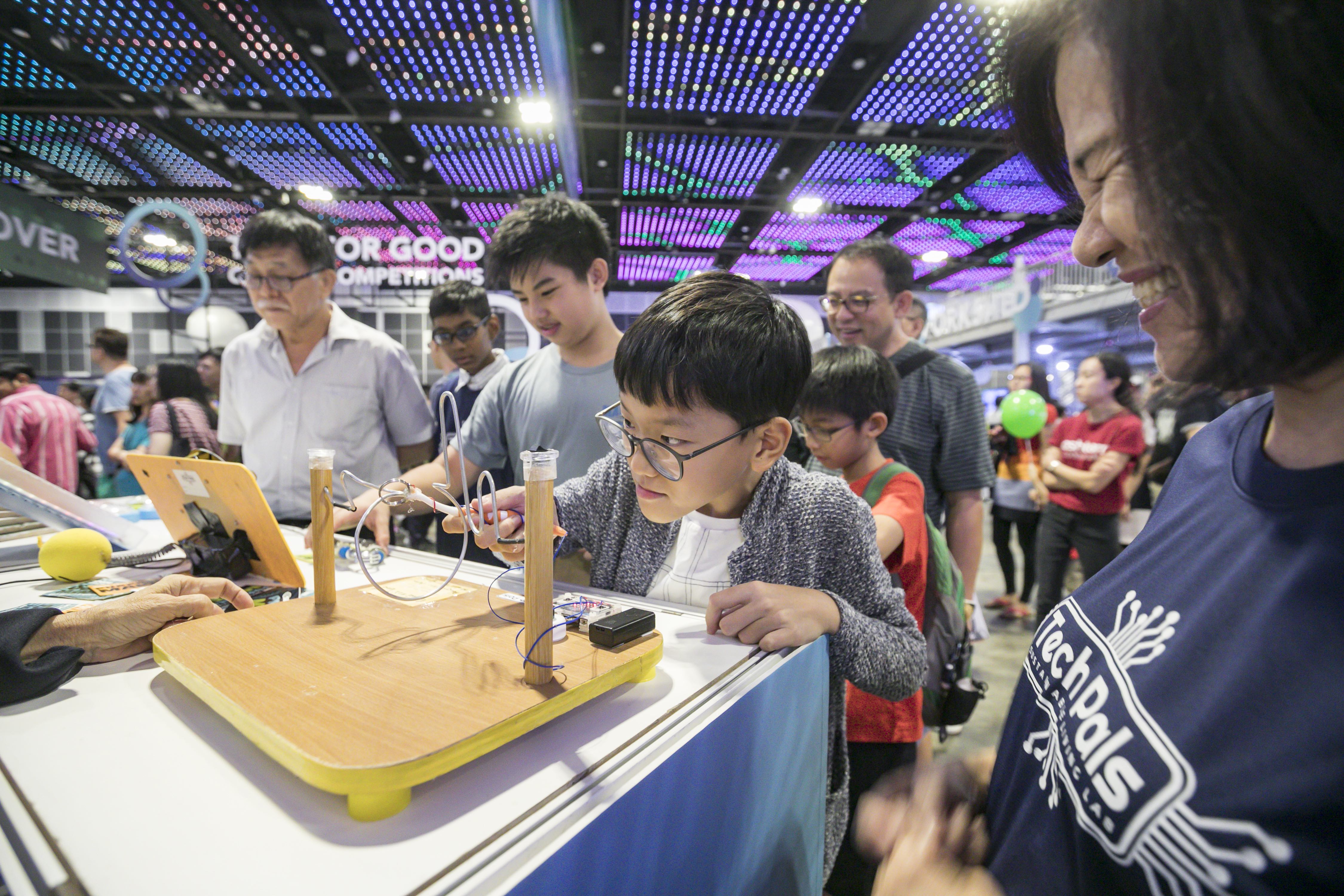 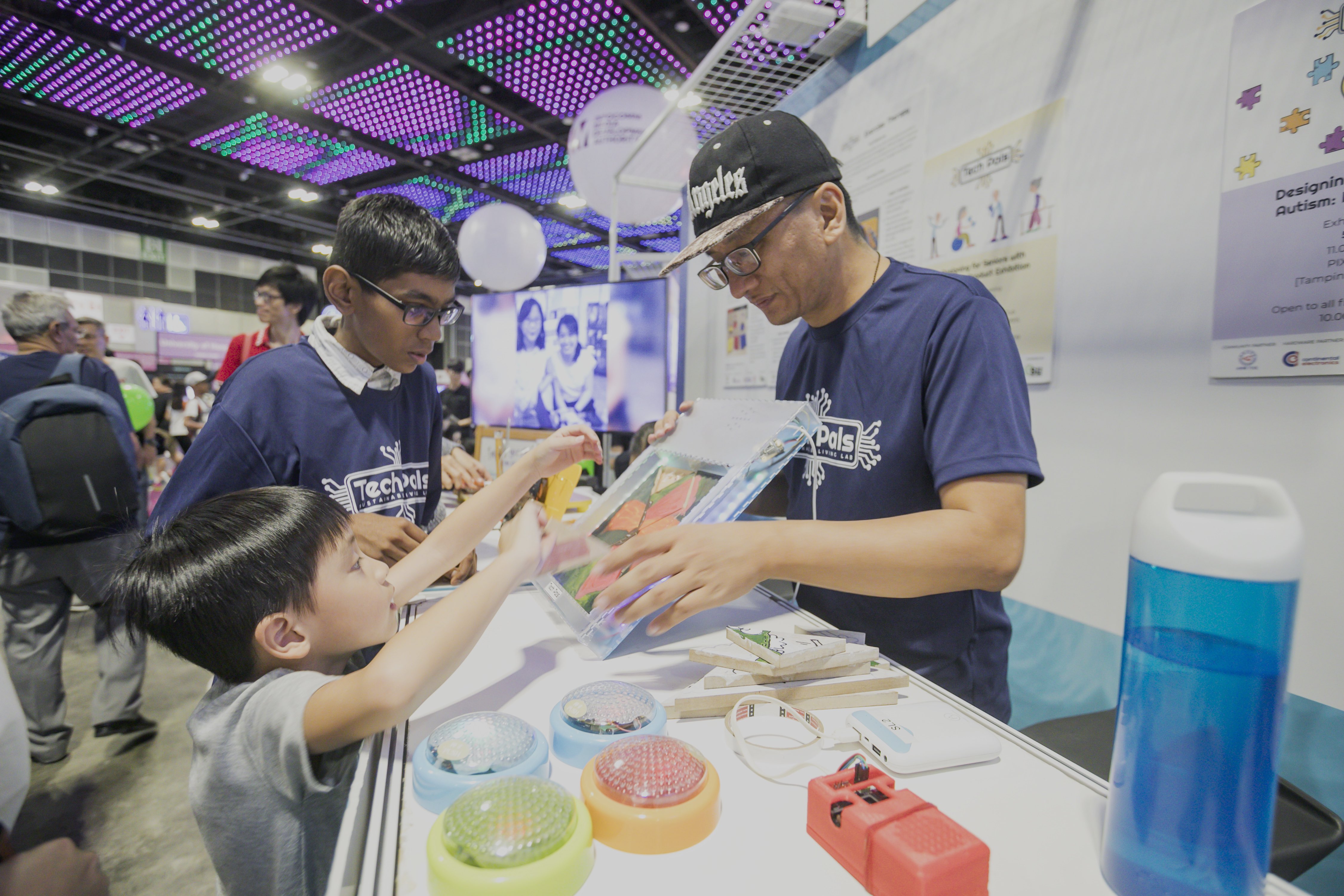 Tech Pals had a display booth at SG:D Wonderland to show off their projects to visitors

Selected projects from the Tampines and Changi Simei team were also presented at SG:D Wonderland, the largest tech carnival in Singapore. Organised by IMDA, the event attracted thousands, all eager to immerse themselves in an spectacular array of digital technologies. Tech Pals participants were on hand to engage visitors, demonstrating their prototypes and raising awareness of how anyone can use tech for the good of the community.

The message that anybody can learn tech for the good of others is exemplified by the diversity of Tech Pals participants, who ranged widely in age, occupation and even prior coding knowledge. All that is needed is the will to help others.

Yalkin Yazicioglu, a student and aspiring doctor, participated in Tech Pals to further his interest in helping dementia patients. Sharing the premise behind his groups’ project, he said, “Our project focuses on early dementia patients. The concept is a memory/matching game using cards with graphics of day to day things such as MRT and EZlink card; toothbrush and toothpaste.”

“Tech Pals is an opportunity for me to expand my skills and help the community,” he reflected.

His teammate Ms. Rachel Tan emphasized this point. “At Tech Pals, I got to meet like-minded people who want to create things for the community. The community aspect is very important to encourage one another to achieve our goal. I believe technological adoption is possible for everyone regardless of age.”

For more on Tech Pals, check out our video here!

To find out more about other events and activities, please click here.